Rockin’ The Secrets of Plymouth Rock, is a new internationally released children’s music album based on Diane L. Finn’s “The Secrets of Plymouth Rock” featuring Plymouth MA children singing. Fourth and fifth graders, 28 of them, lift their hearts and voices taking Mrs. Finn’s storybook to a whole new level with music. The album written and produced by Candido Bretto boasts 12 songs in many music styles.

*According to Britannica.com, in its present state, Plymouth Rock weighs approximately 10 tons, including both the upper and lower parts. In 1620 it was much larger: estimates range from 40 to more than 200 tons. 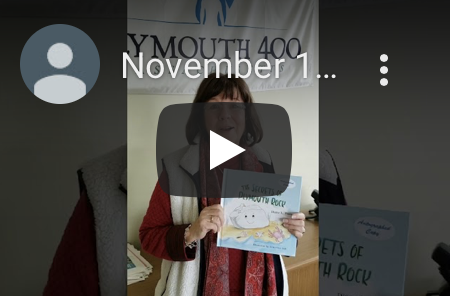 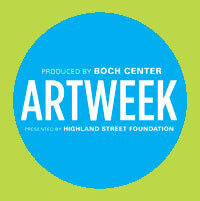 The Rockin' the Secrets of Plymouth Rock School Assembly meets the Scope, Sequence, and Content of the Grades and Courses Pre K - Grade 3.